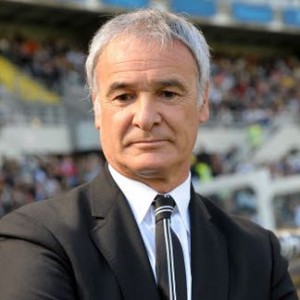 Claudio Ranieri was clearly unhappy as Roma lost to Sampdoria following two shocking mistakes from Juan. Roma had a one-goal lead at half-time but things started to take the wrong turn when Juan replaced Mexes as it was the Brazilian who gifted Sampdoria the victory.

“The doctor came to me and said Mexes had a muscular problem, so it was better not to risk it,” said Ranieri.

“It’s a shame, as we were having a great game. There were two big mistakes, but they can happen to a champion over the course of his career.”

Roma remained in 4th place in Serie A despite the defeat but they need to show a massive improvement in order to eliminate Shakhtar in the Champions League knockout stage, especially as the Ukrainians have been pretty impressive this season and even beat Arsenal to the first place in the group.

Sportingbet still sees Roma as small favourites to progress to the next round as odds on Roma to qualify are 1.75 (3/4), but there is definitely a value in backing Shakhtar to go through at 1.95 (19/20).