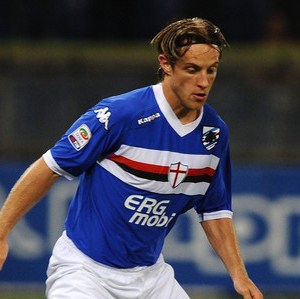 Sampdoria defender Reto Ziegler is in talks with Milan after rejecting an extension to his contract that is set to expire in June.

The Rossoneri are widely looking for a new left-back and they have set their minds on Reto Ziegler, according to Secolo XIX.

The Swiss international is unlikely to extend his contract at Sampdoria, meaning he would be available for free in January, although Milan could decide to sign him in January at a cut-back price.

Should Ziegler join Milan in January he will have the opportunity to face his former club Tottenham in the Champions League last 16 stage in what should be one of the most interesting ties of the round.

Milan have been in pretty good form this season and nobody would be surprised if they reach the final stages of the competition, so you might want to consider backing Milan to reach Champions League semi-final at 3.80 (14/5) offered by Sportingbet.