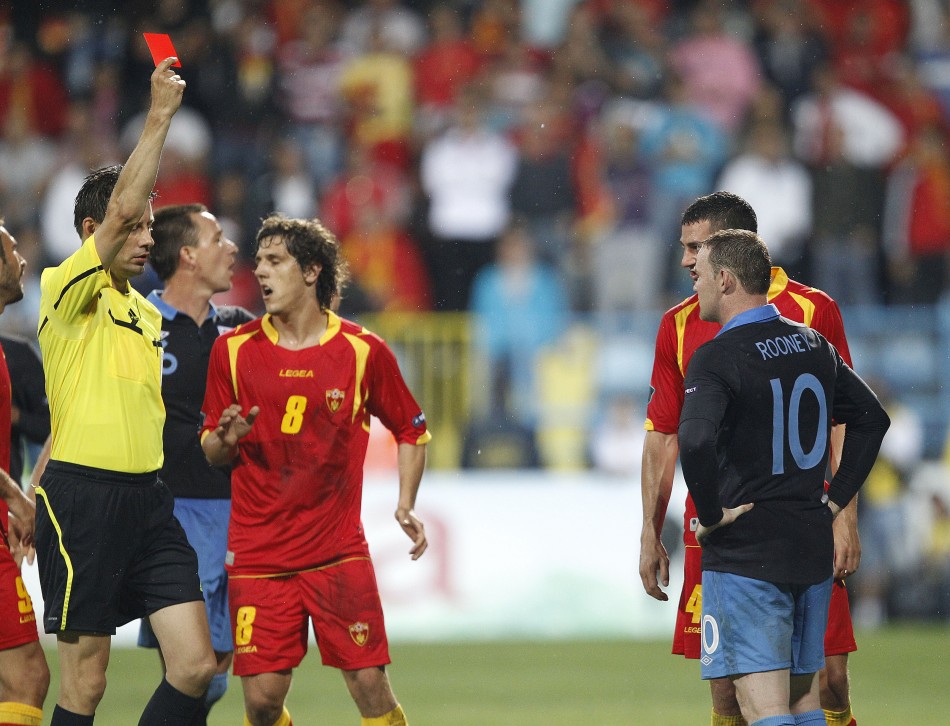 Packed Stadion Pod Goricom is likely to give Montenegro an additional boost in their attempt to make a huge step towards their first ever World Cup qualification.

England could only muster a 2-2 draw last time they visited Podgorica, and the Three Lions are likely to face another very difficult task.

Montenegro national team have been on the steady rise ever since the country gained independence in 2006 and it is only a matter of time before they would qualify for a major tournament.

The Brave Falcons were denied a place at the Euro 2012 as they lost the play-off tie against Czech Republic, but they have been absolutely brilliant in the 2014 World Cup qualifiers.

Branko Brnovic’s side may have failed to beat Poland in their opening game, but then recorded four straight wins to climb to the top of the standings.

Being two points clear of England, the hosts would probably be satisfied with one point from this match, and they are 2.05 (21/20) at bet365 not to lose.

The hosts are without banned Savo Pavicevic and Milorad Pekovic, and are expected to adopt a defence-minded approach.

Having kept four successive clean sheets, the Brave Falcons are 4.50 (7/2) at Paddy Power to make it five in a row.

England haven’t quite managed to profit from the promising display at the Euro 2012, with their 2014 World Cup qualifying campaign not exactly going according to plan.

While the Three Lions hammered Moldova and San Marino (twice), they shared spoils with both Ukraine and Poland, leaving Montenegro to open up a two-point gap at the top of the group.

England can obviously return to pole position with three points from Podgorica, but that will be no easy task.

Even so, SkyBet sees the Three Lions as 1.80 (4/5) favourites to win in Montenegro and thus boost their qualifying chances.

Wayne Rooney will have a lot to prove after he was sent off last time the two sides met, and he is 2.40 (7/5) at Sportingbet to score at any time.

Roy Hodgson is set to reshuffle his pack after resting a number of first team regulars in San Marino, with Steven Gerrard, Ashley Cole, James Milner and Danny Welbeck all set to return.

Register Now
Compare and find the best Betting Odds for this week's football matches
We Highly Recommend These Places
Share your Opinion!