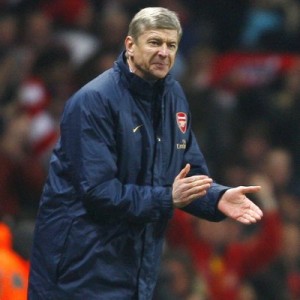 The Baggies are rooted to the bottom of the table thanks to Swansea City’s come from behind win over Watford on Saturday afternoon and go into this game looking for a first win in nineteen games.

However, a return to winning ways here could see them climb out of the bottom three at the expense of Crystal Palace, assuming the lose to runaway leaders Manchester City.

Salomon Rondon is set to miss out after sustaining a hamstring injury on Boxing Day while record signing Nacer Chadli as a long term absentee with a hip problem.

The Gunners are unbeaten in five league games though they have won just two of those fixtures, including the 3-2 triumph over Crystal Palace last time out.

They shall leapfrog Tottenham Hotspur into fifth place if they avoid defeat here while victory will take them to within a point of the top four.

Nacho Monreal, Aaron Ramsey and Olivier Giroud are all out for the North London side, with the latter set to be out until mid-January with a hamstring problem.

Alexandre Lacazette is favourite to get the first goal of the game at 4.5 (7.2) with a several bookmakers with Alexis Sanchez a 4.1 (41/10) chance with Unibet.

Both of last season’s meetings between the sides ended in home wins, as did the clash at the Emirates Stadium back in September.

Three of the last meetings have been won to nil by the North London side, and you can back this outcome this time around at 2.9 (19/10) with a number of firms while Betfair offer 1.8 (4/5) for both teams to score.