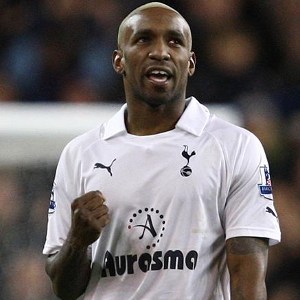 Premier League outfit Sunderland are set to complete the signing of Jermain Defoe from FC Toronto, according to BBC Sport.

The experienced striker has already passed his medical and is expected to join the Black Cats on a permanent deal.

It is believed that the move will go through once Jozy Altidore leaves the club to return to the Major League Soccer.

Sunderland manager Gus Poyet was keen to add attacking reinforcements with his side winning just three Premier League fixtures so far and he has done well to secure the signature of Jermain Defoe.

The 32-year-old remains one of league’s most prolific goalscorers, having bagged 124 Premiership goals while representing West Ham, Tottenham and Portsmouth.

Defoe should be in the squad when Sunderland face Spurs at White Hart Lane, with the Black Cats priced at 6.00 (5/1) to win in North London.