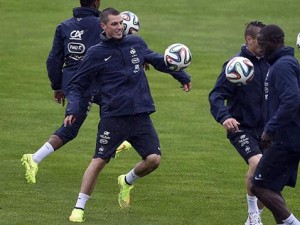 BBC Sport has learned that Manchester United are on the verge of signing Morgan Schneiderlin from Southampton.

The Red Devils have had a £25 million offer accepted by the Saints and they are expected to finalise the deal during the day.

This means that Schneiderlin will become club’s fourth major signing of the summer, after Memphis Depay, Matteo Darmian and Bastian Schweinsteiger.

Both Schneiderlin and Schweinsteiger are expected to be in Manchester United’s squad for the pre-season tour of the United States.

Manchester United clearly appear ready to mount a serious title challenge next season, and they can be backed at 6.50 (11/2) to lift the Premiership trophy.