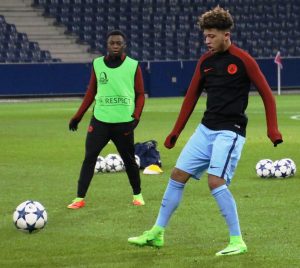 The youngster has been in inspired form so far this season at the Westfalenstadion, generating plenty of interest. Despite that, Zorc has suggested that he intends to keep the 18-year-old at the club as it would be the best place for him to continue his development.

Talking to ESPN, he said: “He’s an outstanding talent and a big part of our future.

“We are convinced that we are the best option for him to keep developing. He’s not finished yet. Not by a long stretch.

“And he will certainly play with us next year, come what may.”

Sancho joined Dortmund in the summer of 2017 from Premier League outfit Manchester City and has been in brilliant form this season having scored seven goals and provided 10 assists in only 24 appearances in all competitions. He has also managed to earn three caps for England this season.

The youngster can be backed at 4/9 with Paddy Power to remain with current club Dortmund beyond the closure of the January transfer window, whilst there are odds of 10/1 available for him to join Tottenham Hotspur.