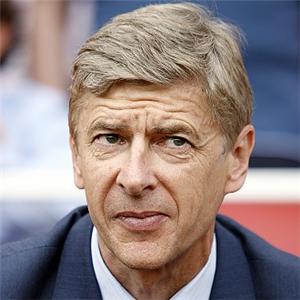 Former Arsenal boss Arsene Wenger has been approached by the Qatari national team regarding their managerial job, reports have suggested.

According to France Football, the Frenchman has been asked about taking over the team ahead of the 2022 World Cup in the country. Spaniard Félix Sánchez Bas is currently in charge of the team but it is reported that the team want a big name to take charge before the showpiece tournament.

Wenger has been out of action since leaving the Emirates Stadium over the summer and has reportedly been waiting for a new role within the game. Should he take the role with Qatar, he would bring his extremely impressive CV having lifted three Premier League crowns, seven FA Cups, as well as a solitary title with AS Monaco in France.

It was previously reported that the 69-year-old was set to take a role as a sporting director with Paris Saint Germain but that now appears to be unlikely. There were also prior suggestions earlier this season that the Frenchman could take over at Real Madrid due to their struggles this season. A price of 20/1 is still available with Paddy Power to back Wenger to become the next permanent manager at the Santiago Bernabeu.